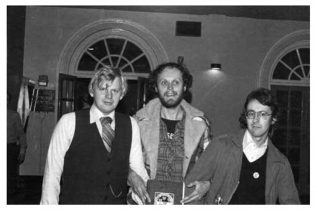 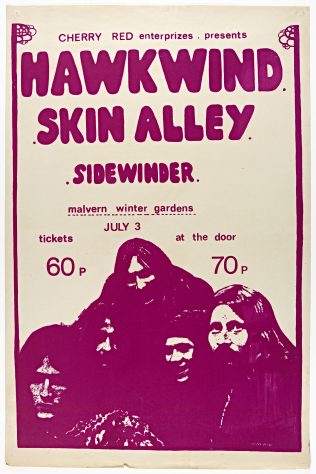 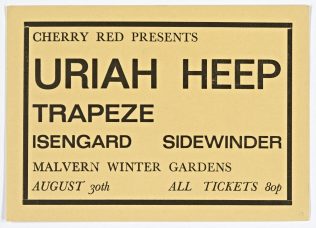 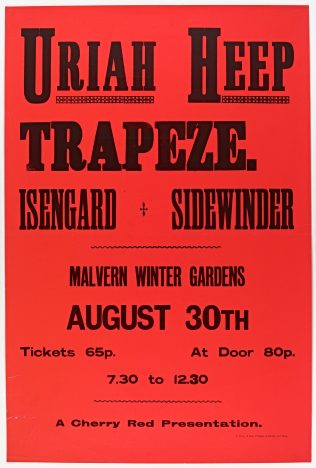 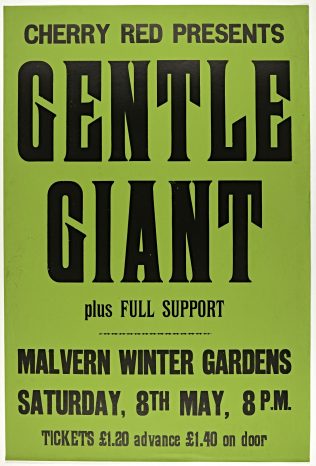 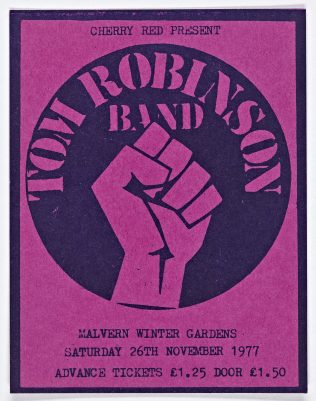 zoom
Ticket for Iggy Pop and the Stooges at Malvern Winter Gardens, 03 May 1974
Cherry Red Promotions 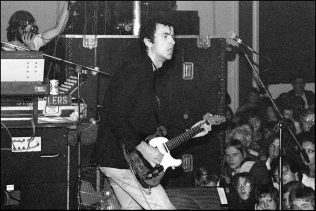 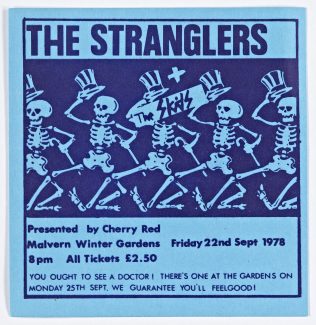 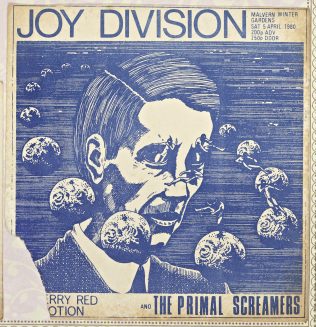 In 1971, an art student, a disc jockey and an accountant pooled their resources and put on a gig at Malvern Winter Gardens. It was a bit of a gamble but it paid off.

In 1968, Richard Jones was studying at Malvern School of Art and creating psychedelic light shows to support rock bands at the local youth club. There he met DJ Will Atkinson and together they helped organise gigs on the club’s behalf.

Richard then met accountant Iain McNay, who was interested in Richard’s music activities and suggested that they were worth pursuing, but on a proper business footing. Richard and Will agreed to go into partnership with Iain to promote bands at Malvern Winter Gardens, and Cherry Red Promotions was born.

“I was heavily into Hawkwind at the time, so it seemed the obvious choice. The drummer played without any clothes on, but I don’t think the management noticed. We had about 800 people. We just about broke even, so we were well happy with that. We all thought it was dead easy, this promoting lark.”
Richard Jones

“I think too many people in life think about failure. You’ve got to think, well, it’s not going to bankrupt us if it doesn’t work. So we just went for it, and it worked.”
Iain McNay

A Heep of trouble

“The second gig we did was with Uriah Heep. It went a lot less smoothly, because the band decided they didn’t want to play for some reason. We realised it wasn’t quite as easy as we thought, being big time rock promoters.”
Iain McNay

“That Uriah Heep gig was a complete pain in the backside. The road crew arrived and set the gear up, and at four o’clock they started dismantling it all. I don’t know what all that was about. But after a lot of messing around they put the gear back and eventually the gig happened.”
Richard Jones

A labour of love

Richard, Iain and Will continued to promote bands at the Winter Gardens over the next 10 years. Names included The Damned, The Stranglers, The Jam, Joy Division and many more. A lot of the bands were in their infancy at the time.

“We tried to get bands who were on tour, because the tour promoter would put adverts in the music press, Melody Maker, NME and Sounds, so the publicity would go much further than Malvern. Richard designed all the posters and tickets. Will interacted with the road crew and looked after the bands. I’d sit in the little kiosk, take the money and pay the bands. We didn’t make a living out of it. It was a hobby, and we loved it.”
Iain McNay

The ones that got away

“We frequently had problems with bands cancelling. Either cancelling the gig, or the whole tour.  Like Dr.John, Iggy Pop, the Sex Pistols. We booked Blondie twice, the Ramones twice, The Scorpions, Kraftwerk, The Runaways, The Clash. None of those actually made it.”
Richard Jones

Ten years and 165 gigs later, Cherry Red decided to call it a day.

“Iain and I had started a record label, Cherry Red Records. Then I started No Future Records, and that took up most of my time. The promotion side of things started to fade away a bit really.”
Richard Jones

“The bands were getting bigger, more well known, and the Winter Gardens was too small for them. They charged more, and you couldn’t recoup that from ticket sales. And for the smaller bands, the venue was too big, you couldn’t sell enough tickets to pay for the hall.”
Stuart Davis, Winter Gardens hall manager

Despite this, various other promoters did try their hand at putting on bands at the Winter Gardens through the 1980s. The gigs were sporadic but big names included UK Subs, Madness, The Boomtown Rats and New Order.

In 1998 Malvern Theatres underwent a major redesign. The space once known as the Winter Gardens was refurbished, the acoustics were improved and it was renamed the Forum Theatre.

Where are they now?

In 1981, Richard Jones founded No Future Records, a short-lived but prolific Malvern-based label whose punk releases dominated the Independent Charts at the time.

Iain McNay went on to develop Cherry Red Records, now a major independent London-based record label of which he is still Chairman.

“My memory is that I loved the whole time. Even when we had a bit of trouble it was still a learning experience. It was something to stretch you a bit. I’ve always liked being stretched, having a challenge and not being quite sure what to do.”
Iain McNay

“I think the influence of Cherry Red was probably huge, but I didn’t really understand that at the time. I guess what we did was kind of like the backdrop to people’s growing up, you know, it was a major part of their lives.”
Richard Jones

“Those Winter Gardens experiences brought me out of myself. Kicked me back into normality. Kicked me back into being a normal person again and not a sullen teenager. Because you realise there is a life out there, and you can have it. So, thank you, Cherry Red. You don’t know what you did for us in those days.”
Julie Kenwright, audience member, 1970s

Comments about this page