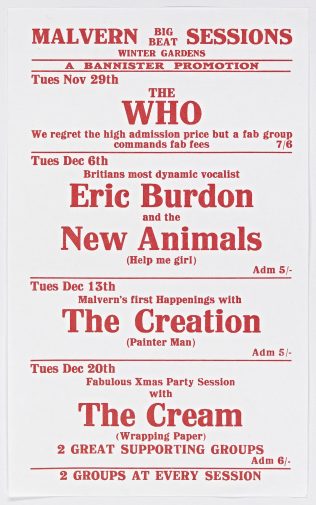 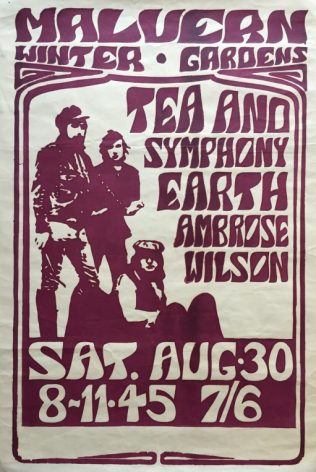 Freddy Bannister was a major concert promoter who, between 1966 and 1968, put on some of the biggest names in UK music at the Winter Gardens.

The Who, Pink Floyd, The Kinks, The Troggs, Cream and Procol Harum were just a few of the bands he brought to Malvern.

“I went to see the Jeff Beck Group, and they had this rather strange lead singer who had sticking up blonde hair, and he kept wriggling his behind. And this of course was Rod Stewart. You didn’t realise at the time that you were seeing megastars of the future.”
Chris Ash, audience member, 1960s

In 1969 it was the turn of Severn Promotions to book bands for the Winter Gardens.