You are here: HomenextMemorabilianextTicketsnextTicket for Stackridge at Malvern Winter Gardens, 04 April 1974 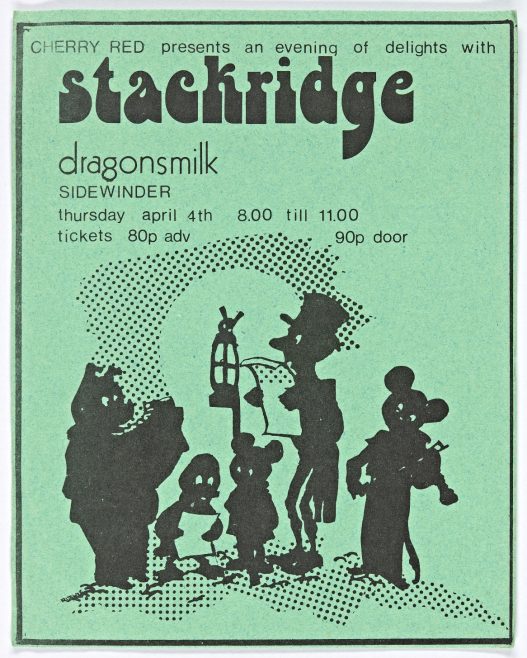 This gig was originally scheduled for 4th April, but was rescheduled to 4th May.  Tickets were not reprinted but were valid for the 4th May gig. See comment from G. Stokes, below.

Comments about this page